I was cringy as fuck too 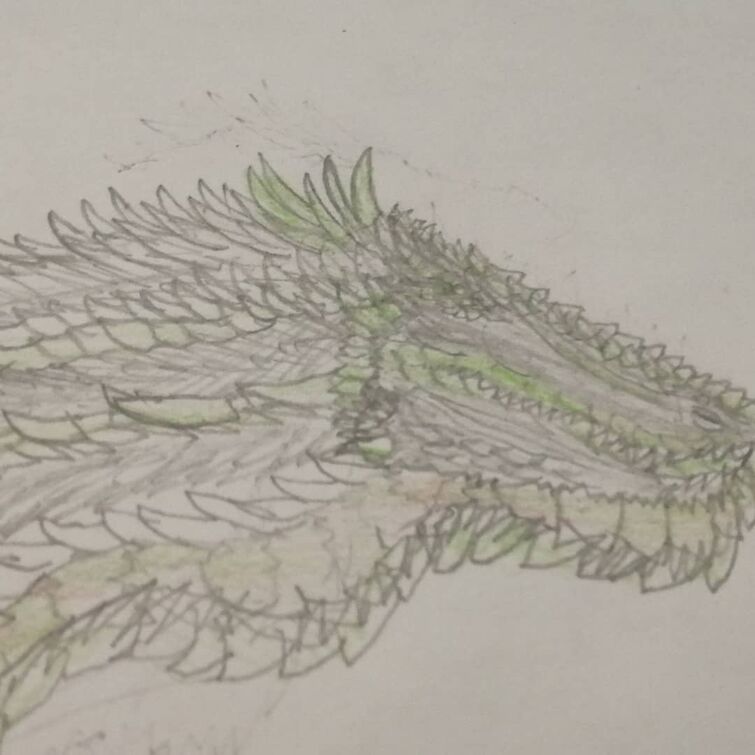 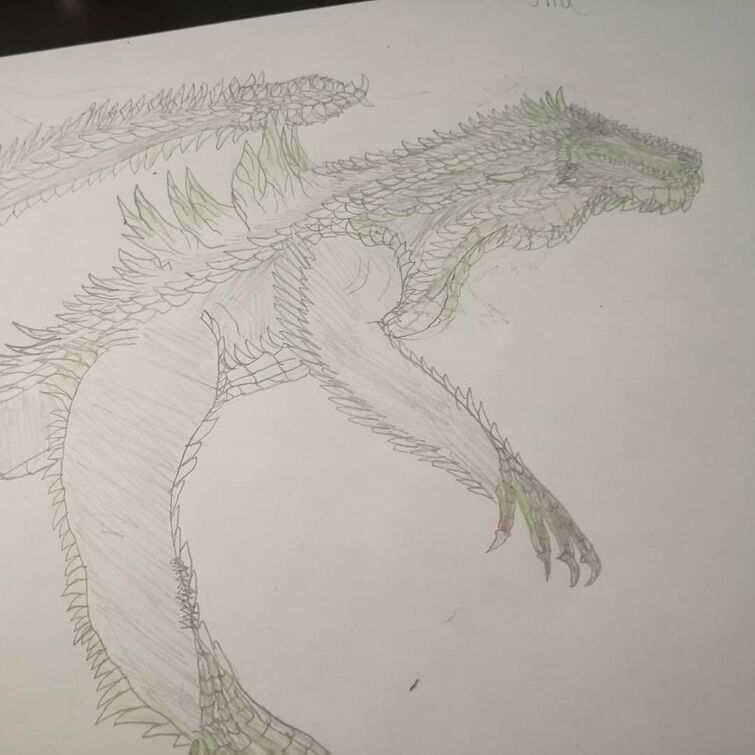 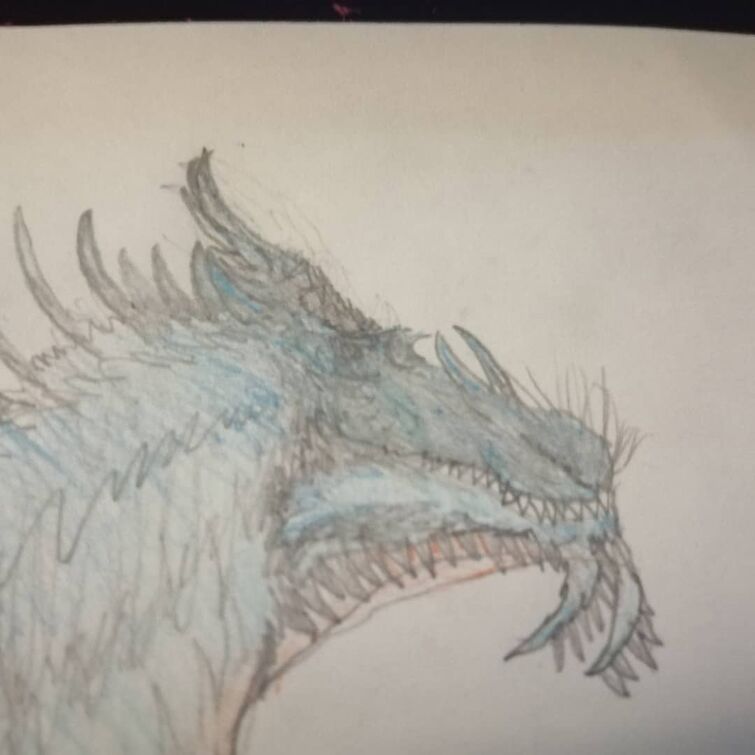 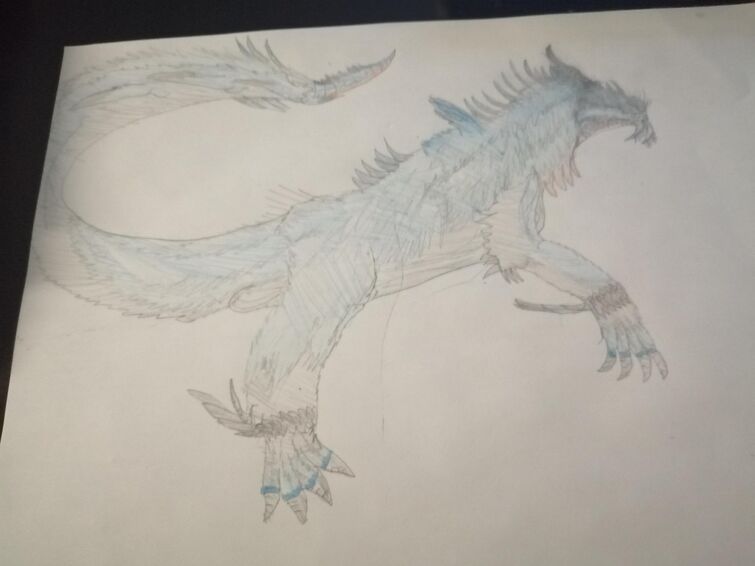 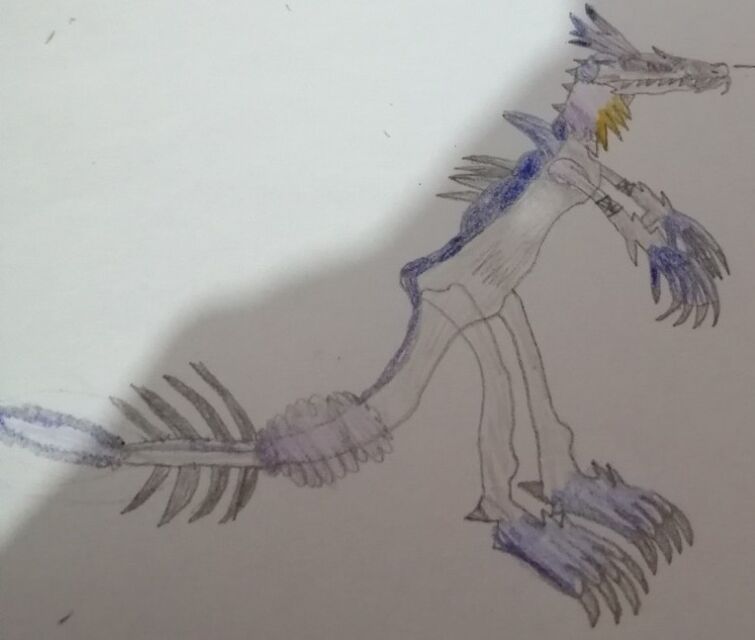 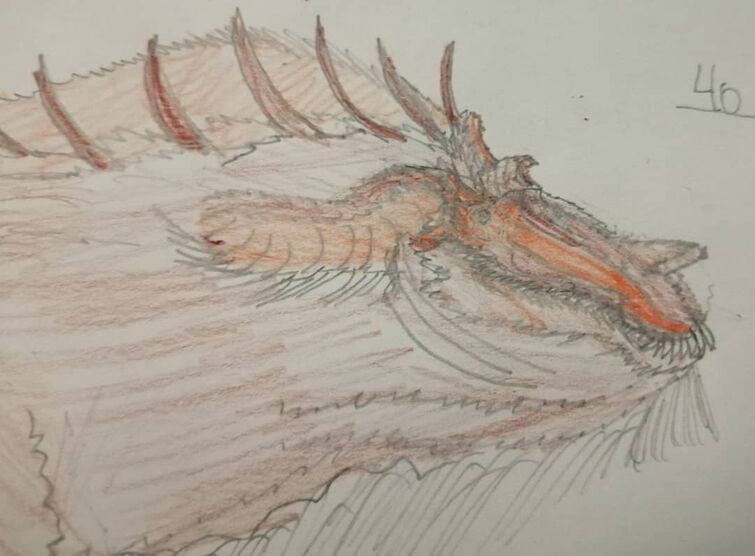 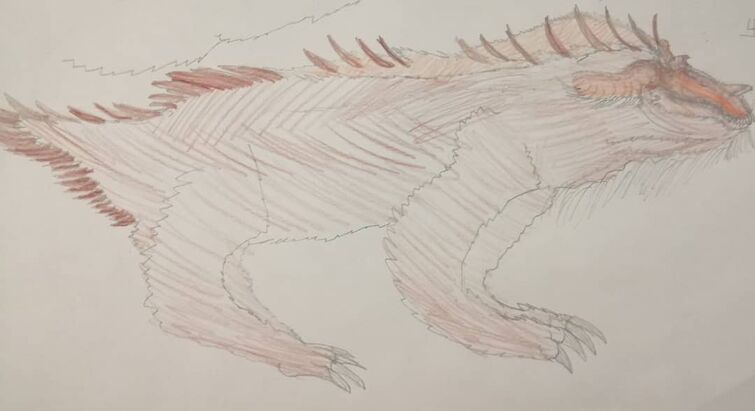 29 th of November, Naples: A category 3 earthquake started at 11:00 pm as a gigantic trench opened at the Phlegraean Fields at the north of the city,a gigantic army of 200+ titanic amphibians came from the trench,beginning to consume citizens and the ash of everything they burnt with their extreme heat, this amphibians had a toad-like head with big horns and a longer body and neck full of spikes and scales made up of volcanic rocks. These creature's body was at a 9000 degree temperature, burning everything by just touching it, these creatures moved like reptiles and missed the usual viscosity of a frog's tongue, instead they had an harpoon-like tongue to catch prey.

The creatures burned their way through the city, consuming up to 50000 inhabitants in just an hour,quickly the temperature of the air began to rise and the atmosphere became filled with nocive chemicals from the demons which for the citizens appeared to come from hell itself. All hope was gone for the city until Hati emerged fron the ground and began to fight the beasts which size varied from 40 to 90 meters, the frogs fought ferociously, cutting with their claws and biting with crocodile-like teeth,not to mention their tongues which dealt burning stabbing wounds, even a monster as strong as Hati couldn't stand a chance against so many of them... But then a swarm of 700+ adult and juvenile chipteros came from the south, after spending months without being seen... Something was different in them... The creatures began to attack with chemicals similar to a bombardier beetle which caused some harm to the frogs, Hati took the chance and enraged, increasing its musculature on a 50%, the colossal mammal entered the battlefield again and crushed the poisonous frogs with teeth, claws and horns, their blood worked as acid, this didn't stop neither Hati or the chipteros swarm... After 7 hours of a vicious fight the Chipteros roared victorious over the destroyed battlefield, many died but in the end they managed to win. A group of 50 frogs escaped into the trech and began to extend their population throughout the world, luckily their population its now controlled by multiple kaiju.