SMG-IInd is a G-Force mecha created by Toho that appeared in the 1999 video game, Godzilla Generations: Maximum Impact.

SMG-IInd looks like a very thin Super MechaGodzilla. Its head and neck strongly resemble Mecha-King Ghidorah's mechanical head, and the Garuda II is built into SMG-IInd's spherical shoulders. Its arms have built-in miniguns which fire rapidly, and its chest and torso are much smaller than any MechaGodzilla's. SMG-IInd's legs are very bulky, and its feet have four toes. Its tail resembles that of the Showa MechaGodzilla's.

SMG-IInd is powered by a laser nuclear fusion reactor, and is protected by the Heat-resistant Alloy NT-I coated with artificial diamond. It is equipped with a laser cutter, double maser cannons, plasma shell, plasma cannon and wire claw attack. SMG-IInd is also equipped with an anti-beam force field. It travels at 330 kilometers per hour. It's automatic control, so it doesn't have a crew inside of it. 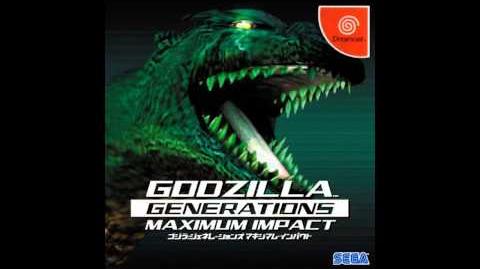