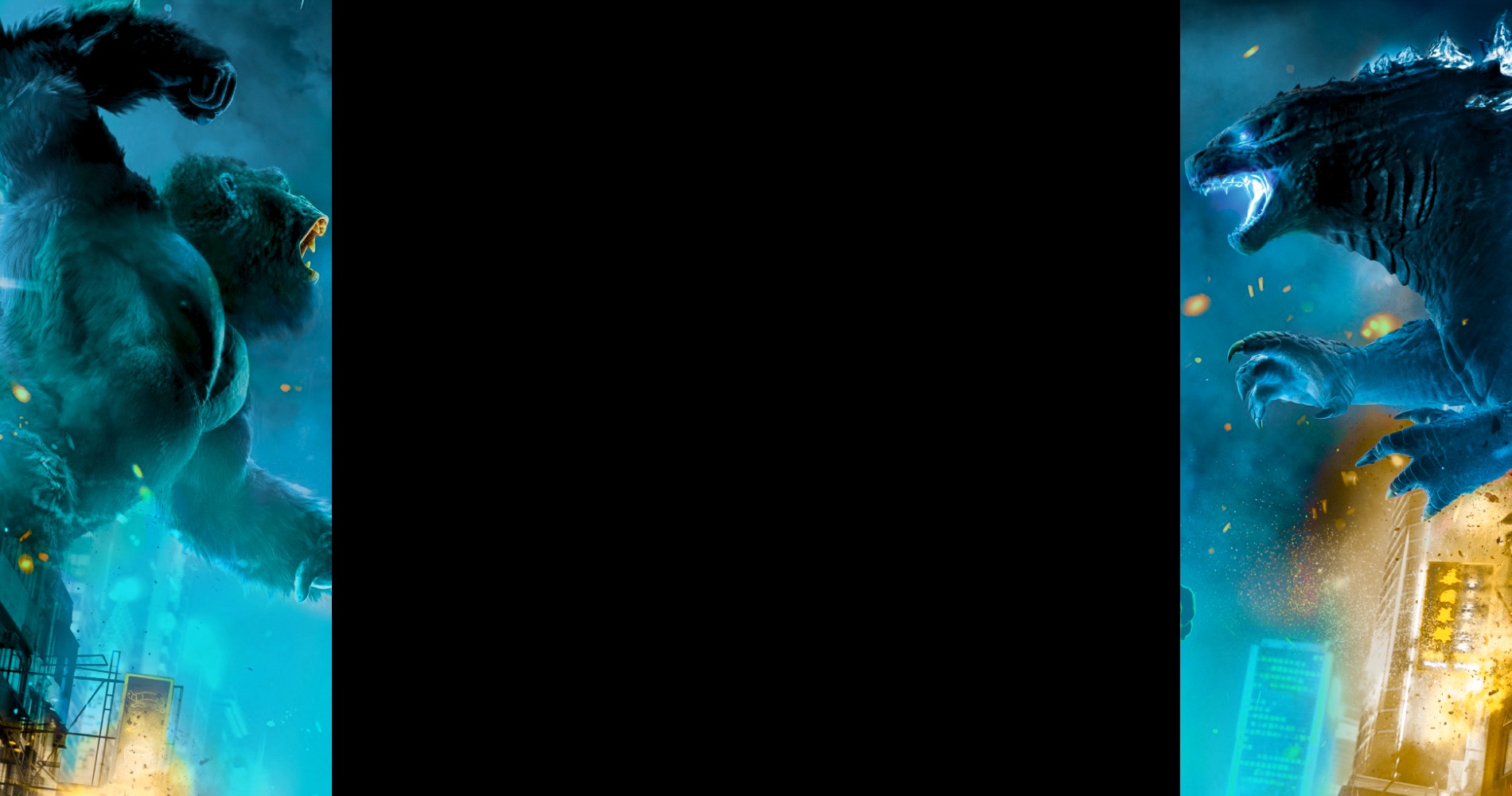 I don't see any reason to argue here. All of this was planned for from the beginning. The other administrators and I have openly admitted to tearing down this site, and we anticipated being demoted from the moment we decided to split from Wikia. As long as Wikia accepts the fact that we have split from them, then I can accept whatever punishment they give me here. If you don't intend to stick around here, just come to the new Wikizilla.

If you're still having problems, scroll to the very bottom of the page and take a screenshot. The captcha box should be there.

Are you sure there isn't a box marked "captcha" at the very bottom of the page when you create your account? It's not really supposed to show up there, but that's where it does and it kind of throws people off.

It's incredibly inactive and full of vandalism, while TFWiki.net is thriving.

A few years ago the Transformers Wiki became independent from Wikia, and the old TF Wiki on Wikia is now a mess.

And here's the old one: http://transformers.wikia.com/wiki/Main_Page

This is exactly what we've been doing.

Wikia will inevitably demote and/or ban the admins and raise a puppet government to run the wiki. Eventually, with its community gone and its pages reduced, it will become inactive and everyone will flock to the new Wikizilla instead. The same thing happened to the Transformers Wiki.

Gallibon the Destroyer wrote: Though this is good news, I will admit, I will miss this place.

Everything that was here is there as well, including the user community.

Because if we simply launched the new Wikizilla and left this one as is, there would be much less of an incentive for people to stop visiting the old Wikizilla and start consulting the new one. This is what happened when Uncyclopedia split from Wikia, resulting in two Uncyclopedias. We want Wikizilla to remain the definitive Godzilla Wiki, so we needed to make it immediately superior to the old site.

Marhawkman wrote: I used it as a resource when discussing the topic.

Is there some reason this is better?

It's more aesthetically pleasing and is no longer bound by Wikia's rules and restrictions, allowing us to incorporate features and designs not possible before, and preventing us from having to answer to Wikia in the event of an issue.

We didn't just mindlessly destroy this wiki. We took everything on Wikizilla and just moved the entire wiki to a new home. Wikizilla is still alive and well, even better than it was before. The reason we made all these harmful changes to the old site were so the new Wikizilla would be instantly superior to the old wiki.

Deathrock9 wrote: Well who knows, perhaps the other users are just not here yet.

Or maybe we did such a great job killing this wiki that no one wants to come here anymore.

(edited by The King of the Monsters)

After much discussion and deliberation, the staff of Kaijupedia has decided to allow fanon content to be added to the wiki once again. In the past, when this site was still known as Wikizilla, it went through a period where fanon content was permitted under the category of "Fanzilla." Although the wiki drew a lot of criticism for this, mainly due to some pages mixing up fanon and canon content, the community was still vibrant and new users frequently joined. Eventually Fanzilla was banned from the wiki and moved to a separate one, Zilla Fanon Wiki. Sadly, Zilla Fanon Wiki has been very inactive recently and its community has dwindled, so we have decided to absorb it back into the site and allow the addition of Fanzilla once again. Since we are in the process of completely re-branding and revamping this wiki and trying to change our image, we believe this is the right decision, and it will allow our community to grow and thrive once again. Users can now create pages for fanon material, so long as it is included in the category "Fanzilla."

We do realize that this will be an incredibly controversial decision and many users will rightfully question our thought process behind it. But do not worry, we have an even bigger announcement planned for tomorrow that should answer a lot of people's lingering questions about the decisions made on this wiki over the last few months. All in all, we can say just stay tuned, everything will make sense shortly!

It's just a new incarnation of Goro Maki. The versions of Maki from Son of Godzilla and The Return of Godzilla exist in different continuities, and so does the version in Godzilla: Resurgence.

Shin Godzilla is meant to be the first Godzilla but appearing for the very first time in mordern day. So it will look a lot like it but is meant to be darker than the original.

There's nothing to indicate it's canceled. The footage shown at NYCC last year was a proof-of-concept for a potential film, with Katsuhito Ishii and Kadokawa stating that they planned for work on a new film to begin in the next few years. The film was in its very early stages when that footage was released, so there's no reason to be worried that we haven't really seen anything since.

I think that's what Funimation did with the Attack on Titan movies, so I imagine they'll follow the same pattern with Godzilla: Resurgence.

The theatrical release will probably be subtitled, while the DVD and Blu-ray release may also include an English dub track.

I doubt Funimation will cut any scenes. The days of extensive editing to foreign films for international releases are mostly over. The last American version of a Godzilla film to be substantially altered was Godzilla 2000. Information about the Funimation release already says it will be in Japanese with English subtitles, meaning the original version of the movie will probably be completely intact, just with English subtitles added on the bottom of the screen.

Just wait and trust me, the wiki will be better than ever. We have to go through this transition phase for just a little bit longer.

(edited by The King of the Monsters)