Bunyip, also dubbed Titanus Bunyip, is a giant daikaiju created by Legendary Pictures that appears in Legendary's 2019 film, Godzilla: King of the Monsters, as a name briefly seen on a monitor.

In aboriginal Australian folklore, the "Bunyip" is a legendary monster that lurks in rivers, lakes, and swamps.

At some point, Bunyip had Monarch Outpost 99 in Uluru (also known as Ayers Rock) built around it. When Ghidorah calls all the Titans, Bunyip breaks free and begins to hunt with its new pack. While on the monitor, Bunyip is shown to be moving North-East, possibly to Alice Springs, 290 miles from Uluru. When the ORCA calls all Titans to Boston, Bunyip does not arrive in time for the battle and does not see Godzilla become the new alpha of all Titans (except Kong). 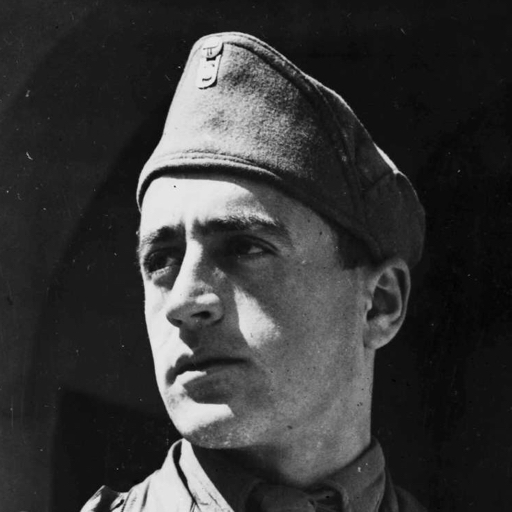