Death Kappa (デスカッパ,   Desukappa?) is a 2010 tokusatsu kaiju film co-produced by Nikkatsu and Fever Dreams. It was released to Japanese theaters on November 27, 2010. 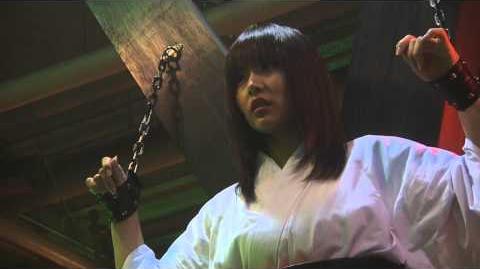 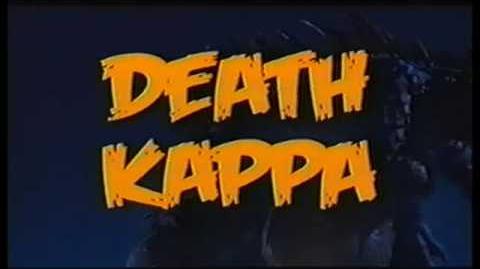 This is a list of references for Death Kappa (2010 film). These citations are used to identify the reliable sources on which this article is based. These references appear inside articles in the form of superscript numbers, which look like this: [1]