Godzilla: Destroy all Monsters Melee (ゴジラ怪獣大乱闘,   Gojira Kaijū Dairantō?, lit. Godzilla: Great Monsters Fray) is a 2002 fighting game developed by Pipeworks and published by Infogrames, released for the Game Cube and Xbox. It was followed by Godzilla: Save the Earth in 2004.

The story begins when the Vortaak send a transmission to Earth, declaring that they have taken control of all of Earth's strongest monsters. They demand that the Earth surrenders, displaying their power by using the monsters to attack various cities across the globe. But one monster breaks free of the Vortaak's mind control, escaping Monster Island and engaging in battle with the other monsters. After defeating them all, the Vortaak teleport it to their Mothership in order to kill it with their greatest weapon: Mechagodzilla (Mecha-King Ghidorah if the player chose Mechagodzilla). After winning, the monster is teleported back to Earth, and the Vortaak retreat, warning that they will one day return...

Here are the basic controls for the game.

Every once in a while, power-ups fall from the silver UFO that hovers about the battlefield.

To enter cheat codes, first press and hold the L, B, and R buttons in that order, and release them in the order B, R, L. Use the D-pad to choose numbers and press A to move to the next number. Here is a list of cheat codes: 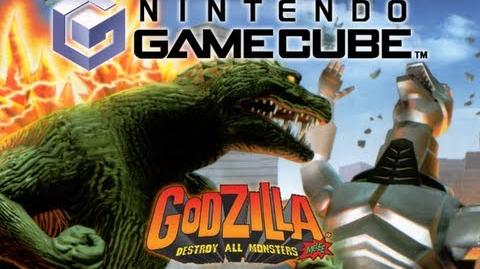 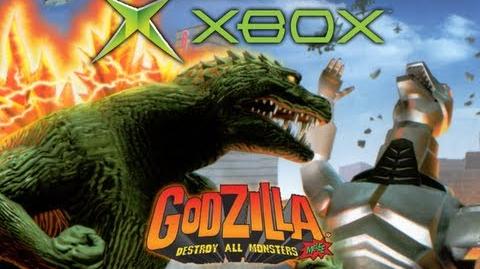 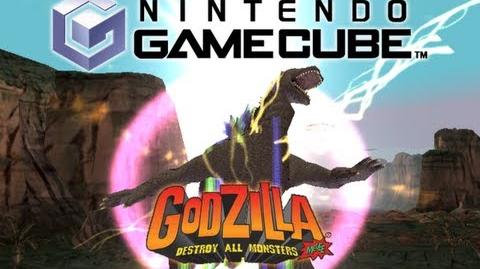 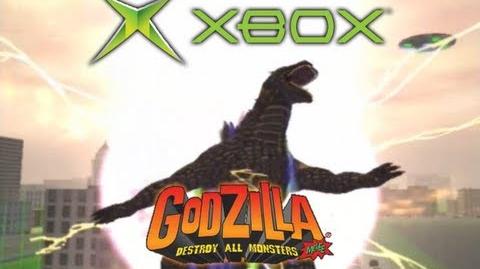