The Birth of Japan

The Birth of Japan retells the story of the Yamata no Orochi legend, and features the great adventure of Susano as he fights the legendary serpent Orochi, in order to save the maidens of a village in the newly-formed Japanese country.

Main article: The Birth of Japan/Gallery. 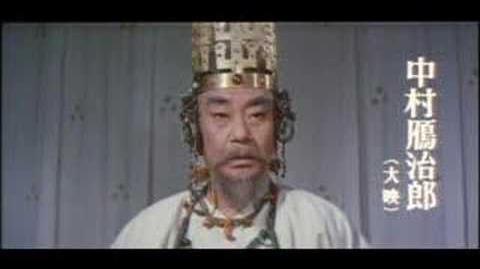 Retrieved from "https://godzilla.fandom.com/wiki/The_Birth_of_Japan?oldid=392509"
Community content is available under CC-BY-SA unless otherwise noted.