The War in Space

The War in Space

The War in Space (惑星大戦争,   Wakuseidaisensō?, lit. Great Planet War) is a 1977 tokusatsu kaiju film produced by Toho Company Ltd. The film was released to Japanese theaters on December 17, 1977.

The year is 1988, and Earth is recovering from a comet near-miss which released an electromagnetic wave that interfered with some of Earth's technology. Pilot Koji Miyoshi of the J.A.S.D.F. returns home to Japan in response to this incident, only to find that there are much more worse matters to deal with, with the sudden arrival of the Messiah 13 Aliens and their warships. 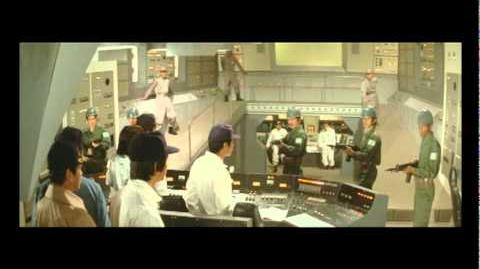 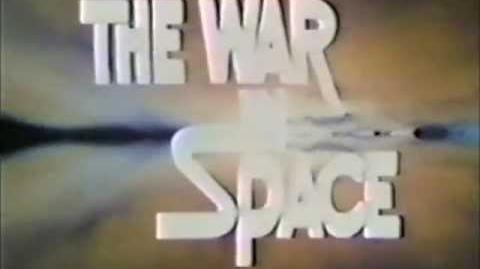